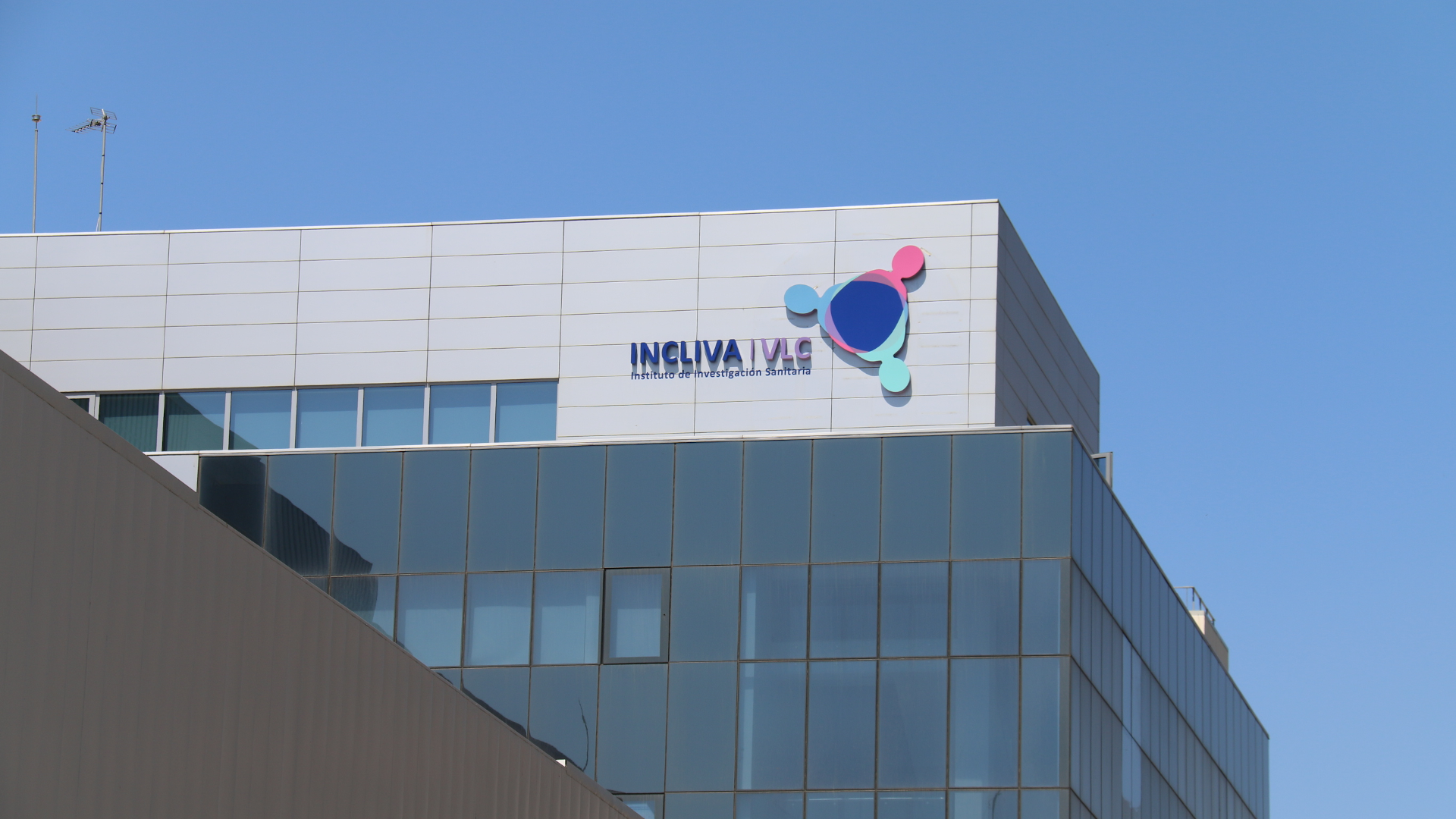 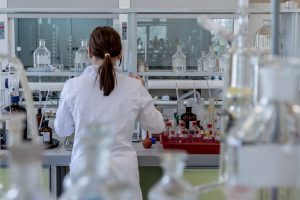 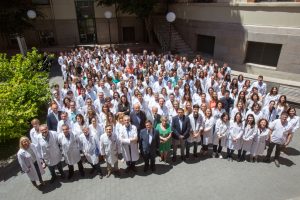 INCLIVA was incorporated in 2000 and accredited as a Health Research Institute by the Carlos III Health Institute in 2011.

The Hospital Clínico Universitario in Valencia and its Health Department, as well as certain scientific excellence groups from the Faculty of Medicine at the University of Valencia and Carlos Simon Foundation are part of INCLIVA.

INCLIVA currently has more than 700 researchers of recognised prestige in the international scientific community and has top-notch technology for the development of quality research certified by different certifications.

In the past few years, the Institute’s activity has grown substantially, as shown by its development of several important international projects and in its participation in the main European Research Networks. Also stands out its contribution to international clinical trials, especially the work of the Phase I Oncological Clinical Trials Unit, with the Hospital Clínico Universitario in Valencia being one of the few centers in Spain which performs this kind of studies.